With years of experience, Alan Wheatley Art is proud to offer the highest quality Modern British painting and sculpture.

Alan Wheatley Art serves a wide client base, in the UK and abroad, including corporate and established private collectors, as well as those individuals just beginning to acquire works of art.

In September 2017 the Gallery has been appointed sole representative of the Estate of Alan Davie, one of the most important Modern British Abstract painters. 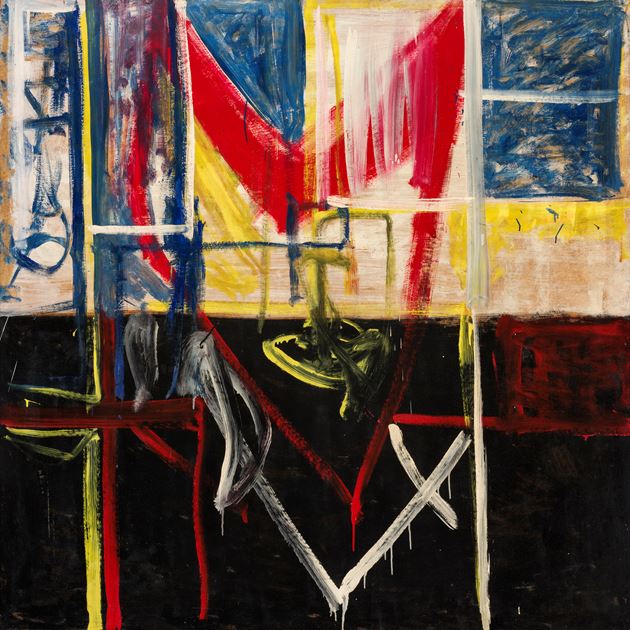 In the Night Blue Turns to Red